Jamshedpurians are going crazy over Jamshedpur Fc, and everyone is waiting to start the first match of JFC at home ground, so the first match will take place at JRD on December 1st and we cant keep calm. but do you know some intresting facts about this most desirable football team by TATA?

Lets have have look at the facts and figure 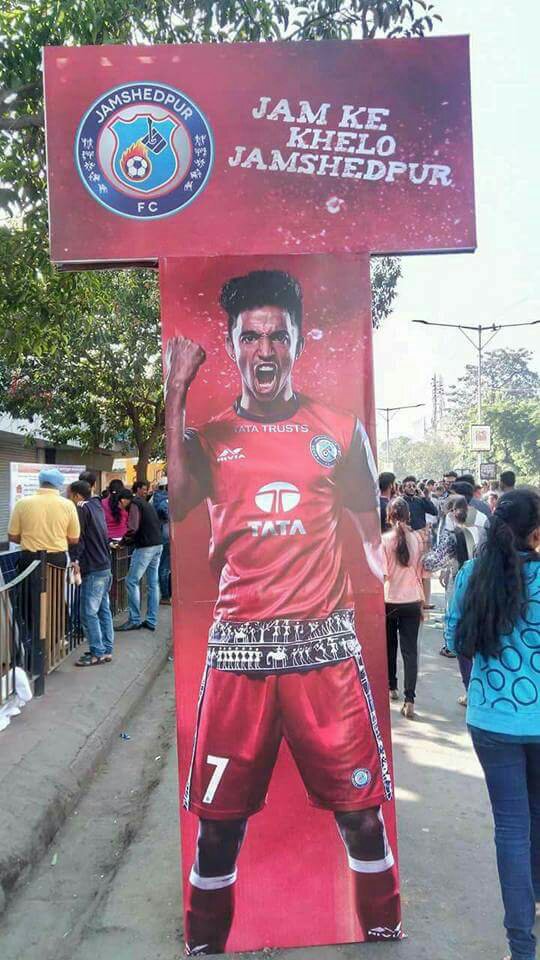 Spend on stadium and other infrastructure: Rs 20 crore.

“Even as we speak, there are hundreds of people working to get the stadium ready,” said Jamshedpur FC coach Steve Coppell in Kolkata on Sunday.

Some 30 apartments are being readied for players and the coaching staff to move in after the first two games in ISL4. The team is now staying in a hotel. 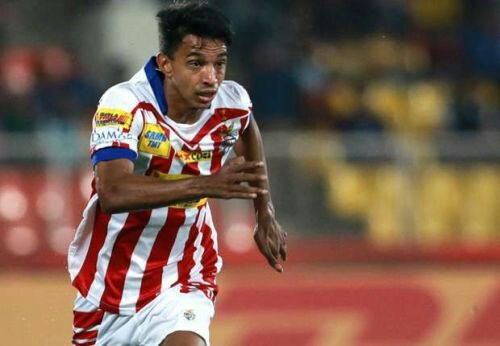 Tata Football Academy: Set up in 1987, it is India’s most successful academy with 130 of its cadets having represented India. Cadets in their final year are sent on an exposure trip abroad. The last three batches went to Sheffield United. In the past, they have gone to Germany and Brazil. TFA now has 40 under-18 cadets.

Cost of running Tata Football Academy that was set up in 1987: Rs 1.7 crore (approximately).

Super Soccer series: In the time before 24×7 cable television brought world football to Indian homes, it was the Tatas who regularly provided a glimpse of the best through the Super Soccer series. The brainchild of the late Russy Mody, who was chairman and managing director Tata Steel, they got Sao Paulo FC juniors in 1984 and 1989, PSV Eindhoven in 1991 and SKF Lyn of Norway in 1994.

Football club: The Tata Sports Club operated out of Mumbai and were runners-up thrice in the Rovers Cup, which along with the IFA Shield and the Durand Cup were India’s most prestigious tournaments, in the 1970s.

(Figures are approximations sourced from the Indian Super League and JFC)

What Do you think about this news? Cancel reply

The Biggest Entertainer of the Steel City